Thank you! Your message has been sent. Soon you will receive an answer or our manager will contact you.

Welcome to the new website of the British International School!

The site is in test mode, so if you find a bug in its work, please write to us about it with a description of the problem. Address can be found in the "Contacts".
The old version of the site you can find by clicking on the link.

On Monday 29th October, School 2 went to compete in the first inter-school football competition of the 2018/2019 academic year.

The tournament kicked off with School 4 playing School 9. Despite some brave defending and valiant attacks from School 4, School 9 proved too strong and scored consistently in both halves to come away winners by 6 goals to 0.

School 2 took to the pitch in the second match, aware they'd have a very difficult task to overcome the imperious School 9. With a few nerves causing mistakes and the team not quite bonding as well as they could, they could only manage 1 goal in reply to School 9 scoring 6 once again.

The third match, 4 vs 2, was a much closer game with both goalkeepers making good saves behind busy defenders. Whilst they emerged as 4-1 winners, School 2 fought hard for every possession and were matched in many areas of the pitch.

Round 2 was a terrific spectacle with all three schools having settled and started producing some good football. Both School 4 and School 2 improved dramatically, securing 4-2 and 3-1 losses against School 9 respectively, displaying good progress and adapting to the conditions well.

The final game of Round 2, between 4 and 2 would decide which team would accompany School 9 in the final. The atmosphere was tense, the tackles were desperate and the saves by both goalkeepers were exceptional. With School 4 needing to win at least 4-1, they took a 3-1 lead with 2 minutes remaining. School 2 defended as if their lives depended on it, all 6 behind the ball. With just a few seconds remaining, the ball ricocheted into the path of School 2's striker who scored and secured a 3-2 loss but progression to the final.

The final looked as though it might be one sided, especially as School 9 took an early 1 - 0 lead. However, two incredible long shots and one great piece of attacking play led to School 2 taking a surprise 3-1 lead. With just two minutes left to play, and the trophy almost in School 2's grasp, School 9 produced a stunning comeback to score three quick-fire goals. The celebrations were jubilant and the crushing defeat broke the hearts of the School 2 players.

Congratulations to all players and especially to the deserving winners, School 9! 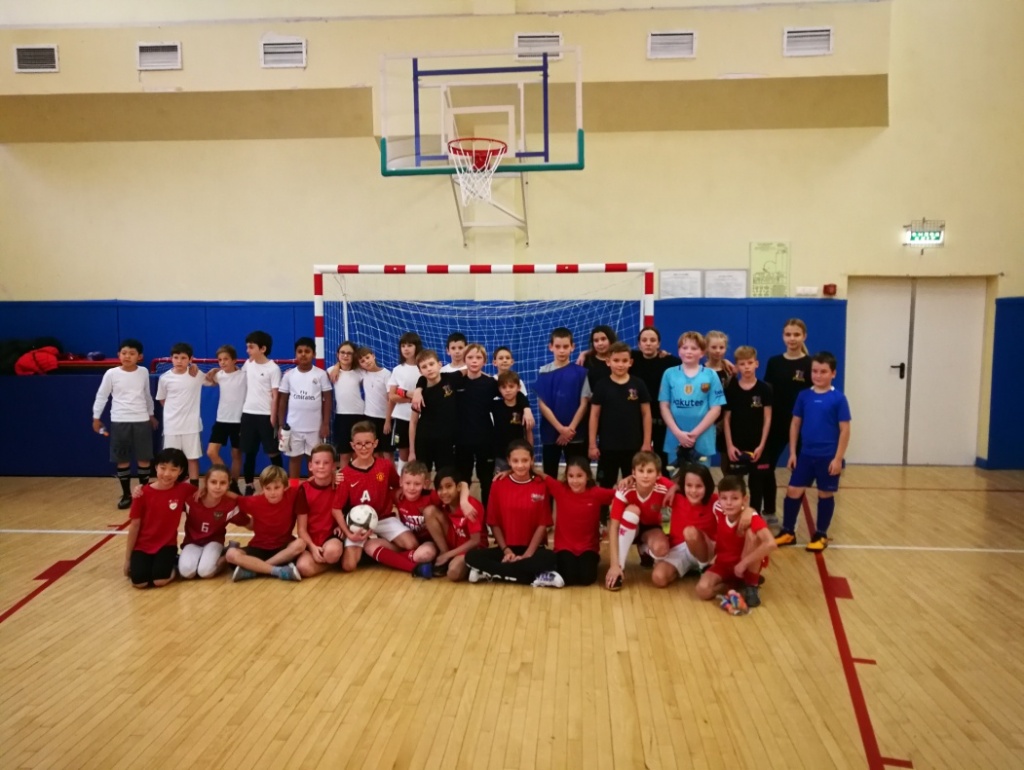 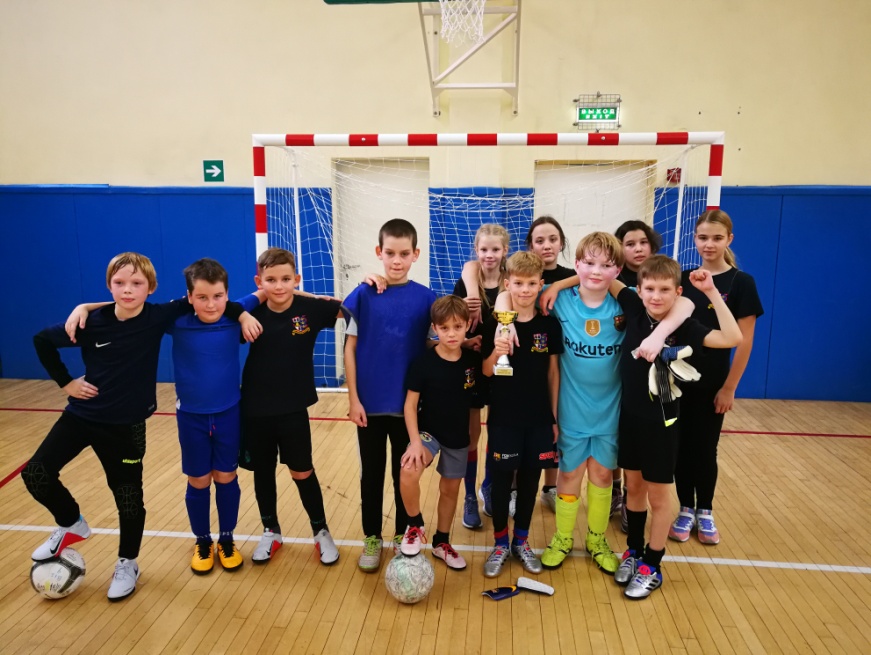 © The British International School of Moscow, 1994 - 2020
© The British
International School
Site map
Phone
+7 495 426 0311
+7 495 987 4486
Fax
+7 495 426 3811
Email
admissions@bismoscow.com
Privacy policy
If you continue to use our site, you are giving consent to the processing of cookies, user data (location information; the type and version of the OS; the type and version of the Browser; the type of device and its screen resolution; the source of where the user came from; from which site or following what kind of advertisement; the language of the OS and the Browser; which pages the user opens and to which buttons he/she presses; ip-address) for the purpose of the site functioning, retargeting and statistical analysis and surveys. If you do not want your data to be processed, please, leave the site.